by TAKE THE REINS 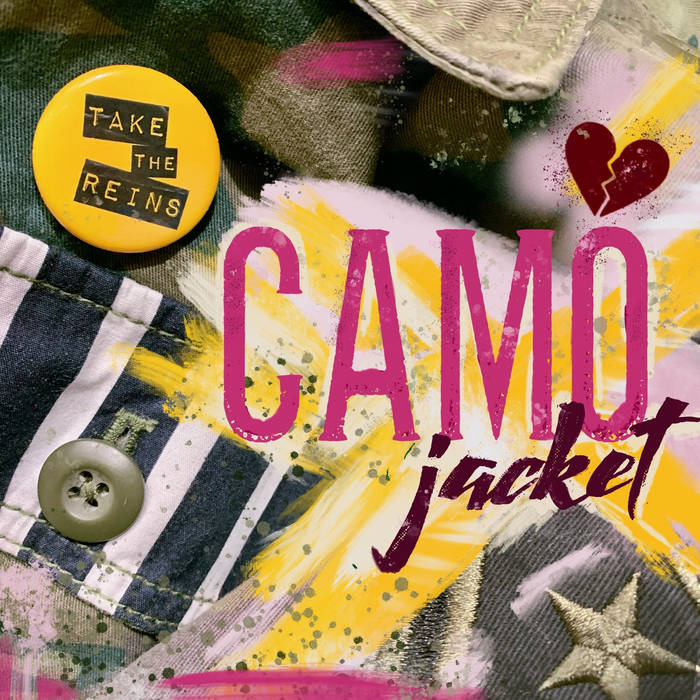 Called "an explosive mix of Joan Jett and The Pretenders", this is the debut album from the mid-west rock band, TAKE THE REINS. Frontwoman/vocalist Courtney Boyers & crew churn out 12 hard-hitting tracks exploring varying themes on addiction, despair and defiance. Don't miss out on this eclectic mix of songs that doesn't let up, from start to end. ... more

Bandcamp Daily  your guide to the world of Bandcamp

Guest hosted by Tamar Osbourn aka Collocutor and Toshio Matsuura.